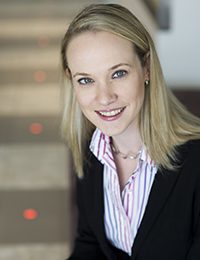 Bachelor of Arts, University of Queensland 2000

Bachelor of Laws, University of Queensland 2002

Member of the Australian Restructuring, Insolvency and Turnaround Association

Member of Women in Insolvency and Restructuring Queensland

Angela practices primarily in the areas of insolvency and general commercial litigation. She has been involved in all facets of insolvency administration including advising insolvency practitioners, creditors and debtors and regularly appears in both the state and federal jurisdictions.In the more general commercial field, Angela has practiced across all jurisdictions, including appellate, and she also has experience in family law matters, property, contract disputes, estates (in particular family provision applications) and crime. She has also been involved in a number of matters which utilised alternative dispute resolution, in particular mediations.Angela practiced as a solicitor in Brisbane for 12 years (following 2 years as an articled clerk in Maryborough) and was called to the Bar in 2016. In keeping with her interest in insolvency, Angela is a member of a number of insolvency associations and was a member of the ARITA Queensland committee from 2013 to 2016. 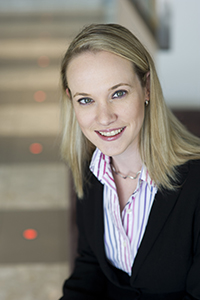