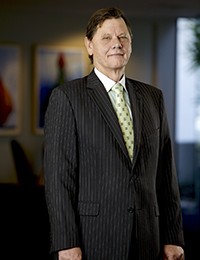 Bachelor of Arts, University of Queensland

Mr Michael Byrne has practised as a Barrister since 1991 and appears predominately in the Supreme Court of Queensland and in the Family Court of Australia and has had extensive experience in both the Trial and to some extent the Appellate jurisdictions of those Courts. Prior to becoming a Barrister, Mr Byrne was a Deputy Principal of a private Secondary School as well as being a teacher of English, History, Mathematics and Religion. Mr Byrne has been married 36 years, and has four sons, two of whom are lawyers, one a psychologist and one an officer in the Australian Army. Mr Byrne has five grandchildren all of whom are under six years of age. Mr Byrne is a BMW aficionado and an avid scholar of ancient Rome and Greece, he enjoys reading, cinema and music. 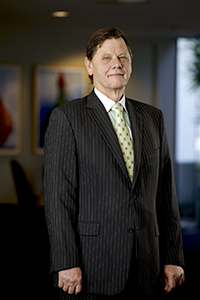