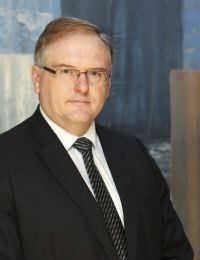 Prior to joining the bar in late 2013 Phillip was a solicitor of the Supreme Court of Queensland for 27 years and became an Accredited Family Law Specialist in 1998. Phillip practices in the areas of Family Law, Succession Law and Commercial Law and was trained as a mediator at the Queensland University of Technology. Having undertaken the Child Representative training course in 1993, Phillip acted as a Separate Children’s Representative (now Independent Children’s Lawyer) in many Family Law matters. Phillip is on the Legal Aid Panel of barristers. In 1995, Phillip established a legal practice which became known as Sorensen Legal and practiced wide variety of areas including Family Law, Conveyancing and Mediation. During his time in sole practice Phillip successfully undertook work as a prosecutor on behalf of the Building Services Authority which included extensive trial work as Solicitor Advocate. From 2001 until his retirement as a solicitor Phillip was a partner in the long established Toowoomba firm of Groom & Lavers. 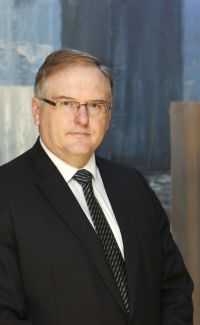