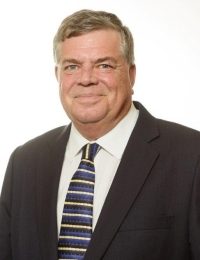 Supreme Court of the Northern Territory, 1997

High Court of the Solomon Islands, 2008

Bachelor of Arts, University of Queensland, 1981

Bachelor of Laws, University of Queensland, 1981

Tim is the senior barrister with Chambers at Level 15 of the Inns of Court. Tim is one of the third generation of the Matthews family to practice law in Queensland after his father, the late Honourable RH Matthews QC (Supreme Court Judge, 1967-1989) before him and his grandfather, the late Honourable BH Matthews (Supreme Court Judge, 1945-1961) before him. During Tim’s career at the Bar, he has had many interests outside the practice of law, including many years’ service at the Queensland Rugby Union Judiciaries and the Queensland Rugby Referees’ Association. He is an accredited Umpire with Cricket Australia. Following a Matthews’ family tradition, he is also an avid fisherman, both from the beach and off shore. He has two sons, Charles, who also practices as a Barrister in Brisbane and James, a Medical Practitioner at a major south-east Queensland hospital. Tim regularly travels to the Solomon Islands to appear in the High Court as leading counsel in commercial and resources cases. He has a wide practice in many areas but particular interests in common law, building and construction cases and alternative dispute resolution. He is a Nationally Accredited Mediator and an extremely experienced appellate and trial Barrister.

He has recently successfully acted for the newly elected Prime Minister and Government of the Solomon Islands in a significant Constitutional Case brought by the Opposition. On the recommendation of the Queensland Attorney General has been appointed by the Queensland Governor, for 5 years from 1 December 2019 as a Sessional Member of the Queensland Civil and Administrative Tribunal.

On 9 October 2020 Tim was made a Member of the Order of the British Empire (MBE) in the Queen’s Birthday Honours List, for services to the National Judiciary of the Solomon Islands. 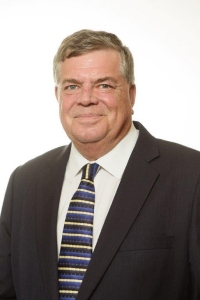